Intelligence agents around the world are under attack from alien forces. MI6 turns to the only people who can help: The Doctor and friends. As they travel the globe for answers, attacks come from all sides. Earth’s security rests on the team's shoulders, but where will this planet-threatening conspiracy lead them? 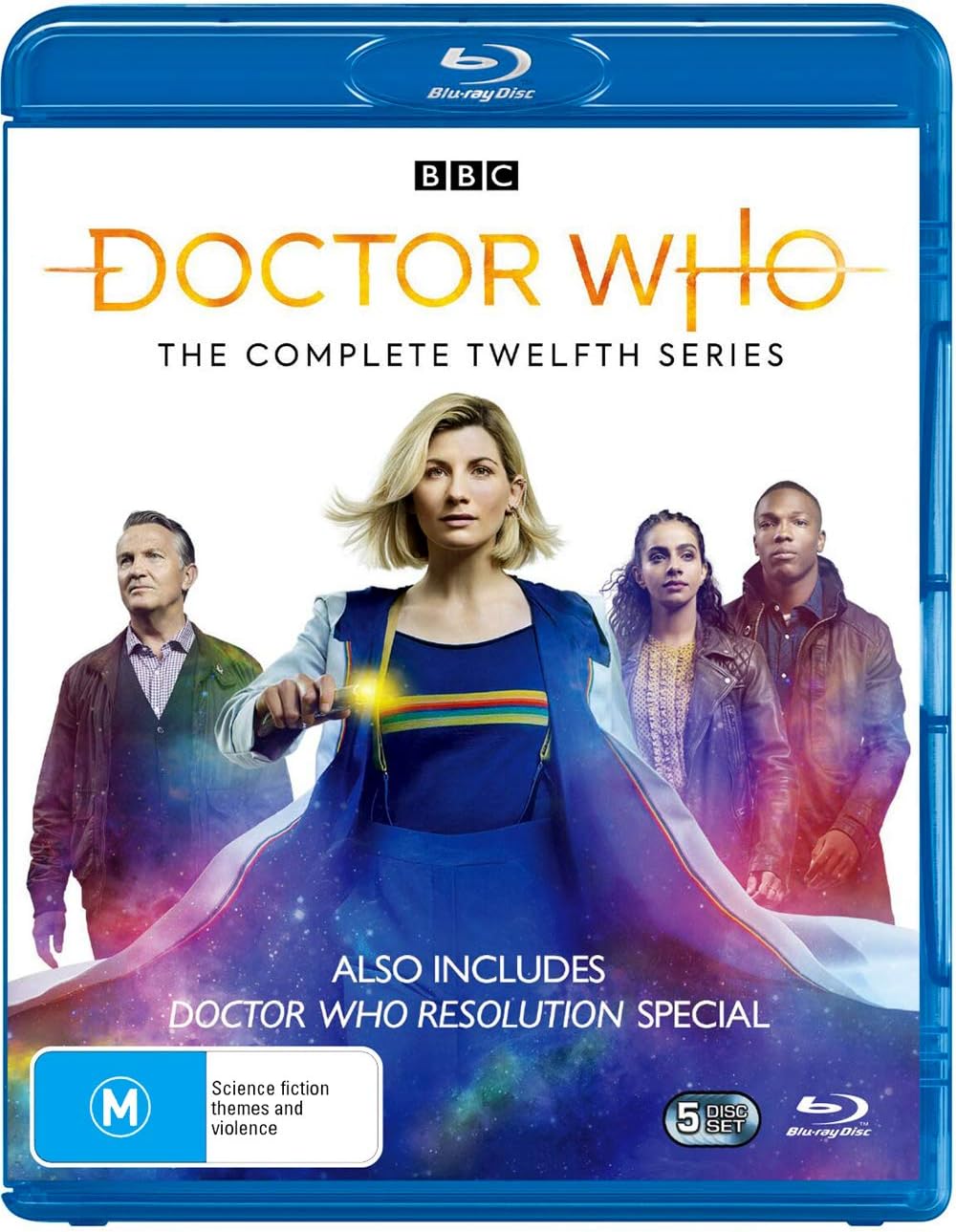 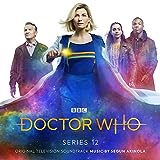 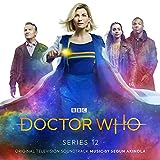